The NCHC Scholar-Athlete Team consists of one student-athlete from each of the eight NCHC institutions. Each school selected their recipient based on criteria that included having at least a 3.25 grade-point average and having competed in at least 25 percent of their teams’ games in their career. Scholar-Athlete Team representatives also demonstrated athletic achievement on the ice and have given back to the community and/or the campus though service opportunities. To be eligible, a student-athlete must have completed a full year at their school.

The inaugural NCHC Scholar-Athlete Team includes five players who wear a letter, including four captains, while seven of the eight members have a GPA north of a 3.6. Half of the team is seniors, while a pair of sophomores and juniors also makes up the squad. Four members of the Scholar-Athlete Team are finance majors, with two others in a business-related field. On the ice, two of the team members finished in the top six in conference-only scoring, while another member led all defensemen in NCHC scoring.

Balisy, a team captain for WMU, is a finance major who finished second in conference scoring with 27 points. Dowd, a captain for the Huskies, is a bio-medical science major and finished sixth in NCHC scoring with 25 points. Krause, another team captain, is a finance major who tallied nine points for UMD while playing every conference game. Krushelnyski, an assistant captain for CC, is an economics major who was second on the team with 14 points in conference play. Levin, a finance major, chipped in 12 points in 24 NCHC games for DU. Morris, the other sophomore, is undecided at Miami and added five points in conference play. O’Rourke, a business administration major, anchored UNO’s blue line, playing in all 24 conference games with 33 blocked shots. Rounding out the group is Simpson, the UND team captain who majors in managerial finance and corporate accounting, while he tied for the NCHC lead among blueliners with 19 points.

The inaugural NCHC Scholar-Athlete of the Year will then be chosen from the Scholar-Athlete Team, with the winner being announced at the NCHC Awards Celebration March 20 in Minneapolis.

On Wednesday, the NCHC will announce its all-conference and all-rookie teams. 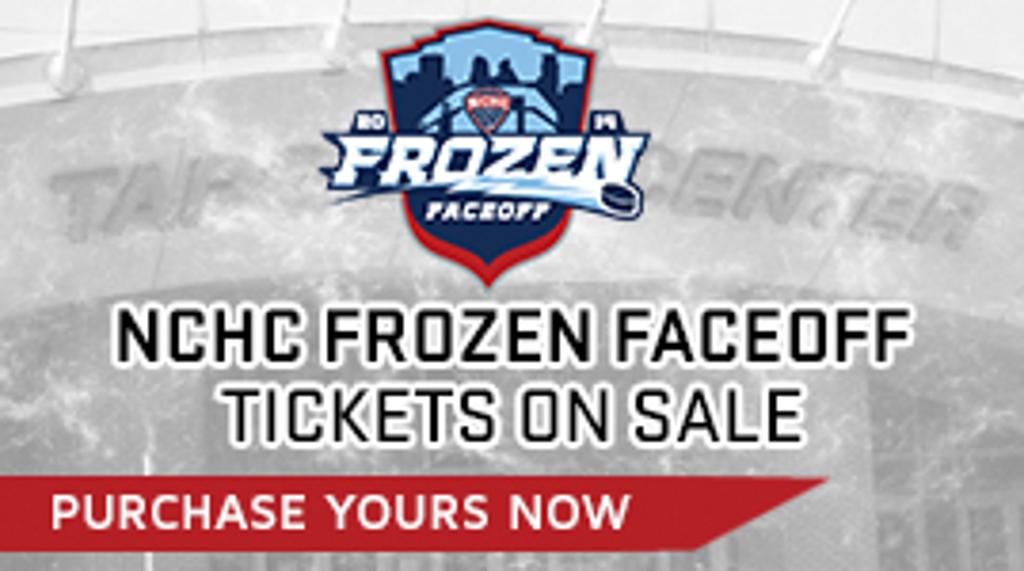