Six games to originate from St. Cloud State, three games to be broadcast from Duluth

COLORADO SPRINGS, Colo. – Continuing its partnership since 2014-15, the National Collegiate Hockey Conference (NCHC) and FOX Sports North have unveiled the NCHC games that will be televised on the network in 2019-20. Ten games airing on FOX Sports North will originate from an NCHC venue this season, while five others will feature an NCHC team on the road for a total of 15 games on FOX Sports North with at least one NCHC team.

“We’re excited to continue our great partnership with FOX Sports North,” NCHC Commissioner Josh Fenton said. “Through the partnership, our two Minnesota member schools are provided additional television distribution throughout the Upper Midwest, while allowing our many fans in the Minnesota region to see several NCHC teams from the comfort of home.”

In addition to the UMD and SCSU games, both games of North Dakota’s series at rival Minnesota on Nov. 28-29 will be broadcast on FOX Sports North.

FOX Sports North reaches homes throughout Minnesota, Wisconsin, Iowa and North and South Dakota and telecasts nearly 2,600 hours of locally produced programming per year. For more information about the Emmy Award-winning regional sports network, visit www.foxsportsnorth.com. Channel locations for FOX Sports North/PLUS can be found here. All games televised on FOX Sports North will be available in high definition and will be streamed live via the FOX Sports GO app, as well.

Adding in the games on FOX Sports North with those already announced on CBS Sports Network, the conference’s national television partner, the NCHC will have more than 20 home games televised regionally or nationally during the 2019-20 season. For the NCHC’s complete television line-up, click here.

Fans can watch even more NCHC action this year on NCHC.tv, where approximately 150 NCHC games, including ALL games televised on FOX Sports North, will be streamed live during the 2019-20 season. To subscribe to NCHC.tv, click here.

The NCHC drops the puck on its seventh season on Saturday, Oct. 5 with four exhibition games, while No. 2/2 Denver opens at Alaska. The next night, Miami opens by hosting No. 17 Bowling Green and SCSU faces Alberta in exhibition play. Omaha is the final NCHC team to hit the ice on Monday, Oct. 7 in an exhibition against Manitoba.

Below is the complete NCHC on FOX Sports North schedule: 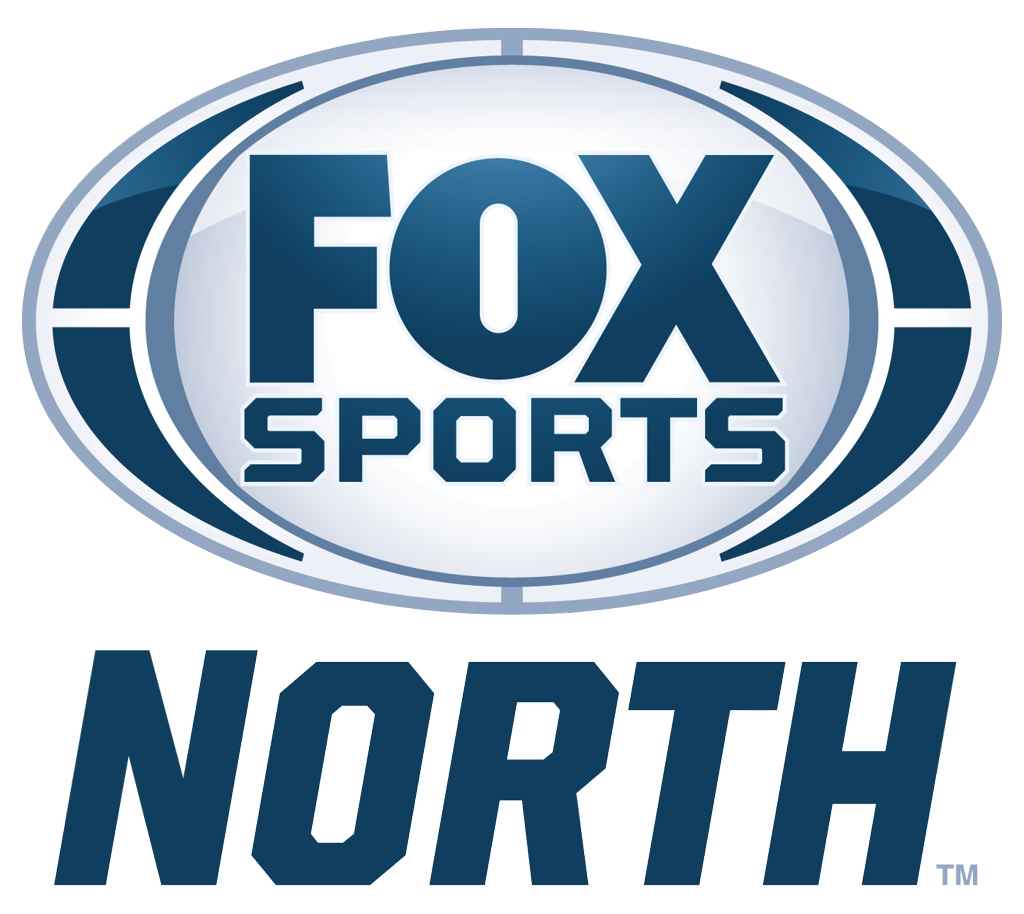 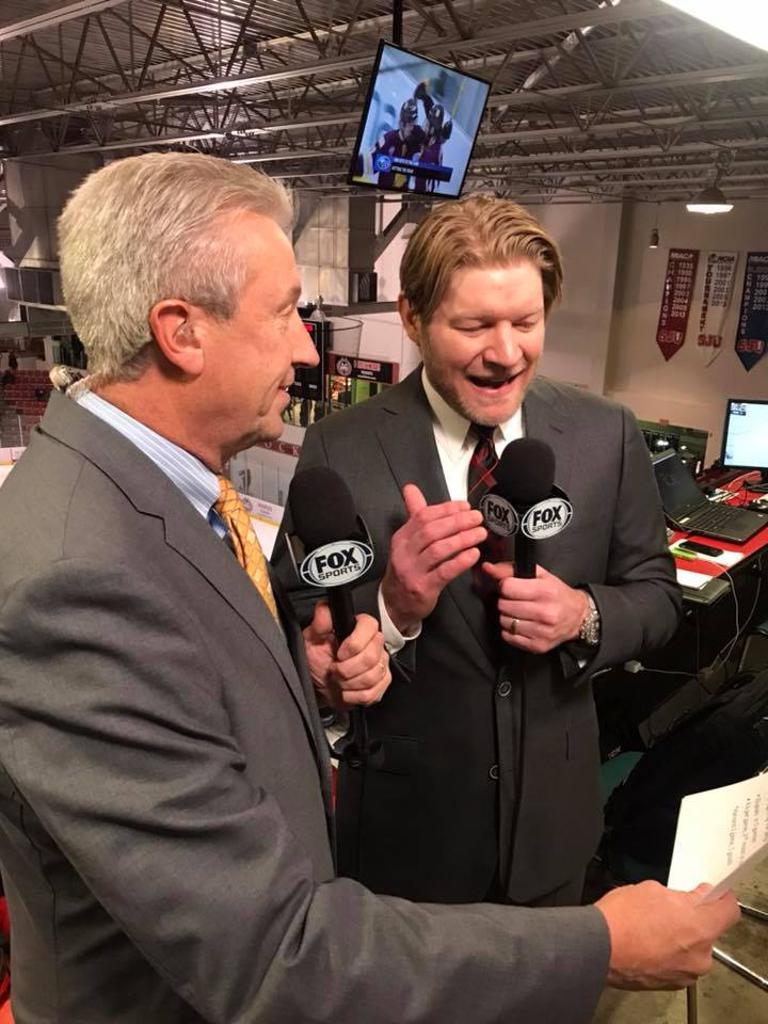