Below is the seventh season of the weekly NCHC Radio Show, with a new episode posted each Thursday during the season. Each show, which is approximately 6-7 minutes long, recaps the previous weekend while previewing the upcoming one. It also includes interviews with coaches and players, as well as sound bites from the prior weekend's action. The show is recorded by Jim Rich of FOX-TV in Minneapolis and is available as a podcast on iTunes and Podomatic. Each show will be archived here during the season. 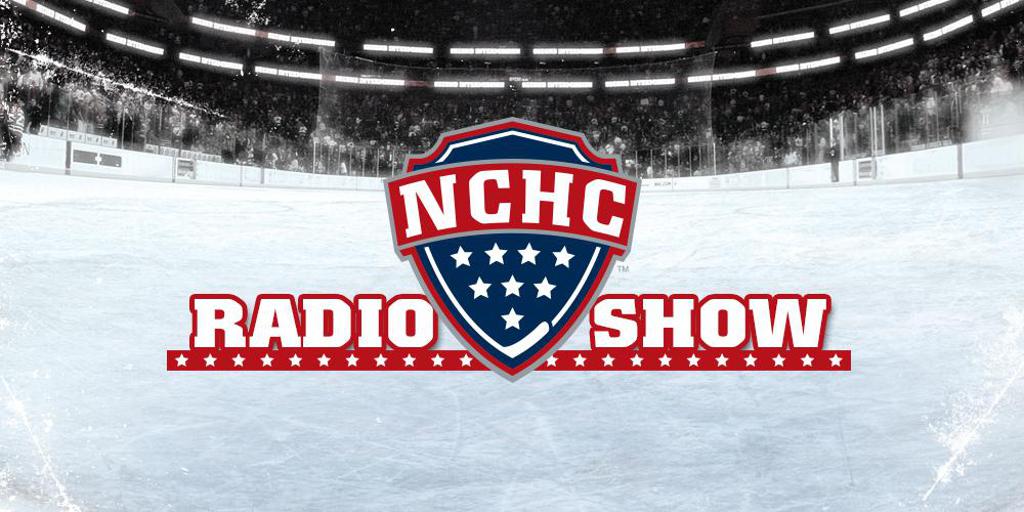